Happy Lunar New Year everyone!  I made some owl onigiri.  YUM!

I dare you to mess these up.  So easy to make, 'kawaii' to boot, and delicious!

My aspiration to write more this year was being neglected until recently, like most well intentioned things it started out in a moment of strength, but without consistent work... and then I pulled out a half-written piece and finished it. And then some more fic with Kakuzu and Hidan content showed up, and then I somehow stumbled on more fic as a challenge drabble with Hidan as the centerpiece, and eventually made my way to an anon-meme and dropped a few lines as I got pulled in with some of the prompts. And then today I saw that there was a challenge for 'despair' in a totally unrelated comm.

First, I thought about writing Kakuzu and how he might have initially felt despair when his village betrayed him and served him up some blame, but I already wrote about that situation, and as much as I want to explore that event, what I really wanted to write was Hidan.  But my I just couldn't get my mind-canon Hidan to go there!  He didn't do it, he just wasn't in that headspace.  And I've never really been satisfied with Kishimoto's 'dying of starvation' position so I took those pieces and thought kind of outside the box (or the pit, hurhurhur) and came up with the following...

Gaiz!  I finally got the courage to do a cosplay walkon.  See 1:28  for fem!Hidan You can't see it, but at the end I kiss the Jashin talisman.

I am ridiculously pleased, it was SO much fun!

A/N: (real life stuff) Yes, I live in New Orleans, and no, I haven't had power in my apartment since Tuesday.  Living in the south without AC in the summer is...brutal.  I don't know how my ancestors survived.  Actually I'm living like they did in the mid-1800's LOL.  Except I've been camped out at Starbucks, so at least I have internet and AC at the moment!  Subsequently, having nothing to do but read and check obsessively the power company's outage map I have taken the time to revisit some old ideas for fic and made some headway.   Anyhow, I've been delving into the realm of evolutionary psychology, and this has definitely influenced the direction my fics have headed... that is one of my great failings in writing FICTION, trying to much to correlate it with real life phenomena rather than seeing it as a departure from it.

( You are about to view content that may only be appropriate for adults. )

Some ideas have been coalescing and evolving in my head about Kakuzu, just some thoughts I felt like sharing, perhaps not as interesting as I find them, but for whatever they are worth..

The bifrost is REAL!!! Or at least it looks a heck of a lot like it does. As seen from the International Space Station, taken by astronaut Don Pettit, this ish is REAL guys.
( Collapse )

Architect of deception
Craftsman of deceit
All good lies... 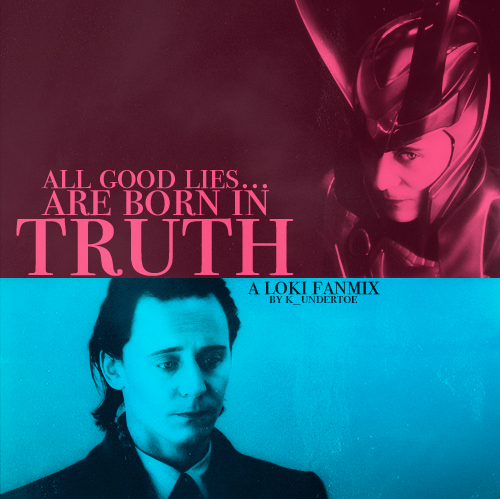 Hints at Thor/Loki, so should it please you~
( Collapse )